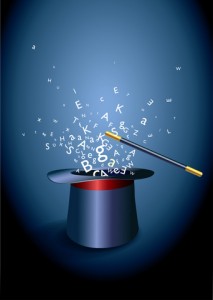 The four magic words are: “I want the job.”

If you’ve done all your research on the company and you like the person interviewing you and you know you want to work there, then you have to speak up and say so. Don’t end the interview by saying, “I think this would be a great place to work. Thanks for the wonderful interview.” That’s too weak. You have come right out and say, “Thank you for the interview. I want the job. What are the next steps?” 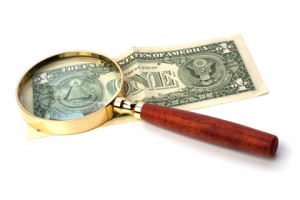 Never say to a potential employer, “My husband said I’m worth this much money,” or “My mother said I should be making this level of salary.” Truth be told, the people who are telling you what you should be paid don’t know the market. The bottom line is that you’re going to get paid what you’re worth in the current marketplace. Unless someone purposefully takes advantage of you (which is not common), then you’re going to get paid fairly.

The key is that you need to do some real research on what you’re worth. As you do so, take into account your education level, years of experience, industry, size company you’re interviewing with, and even your geographic location. After all, a job for a small company in Yulee, Florida will pay a lot less than that same job for large company in Manhattan.

You can find realistic salary information from local temporary services, job posting boards, and even websites like salary.com. Use the information you find out as a starting guide and adjust the figure up or down based on your specific circumstances. 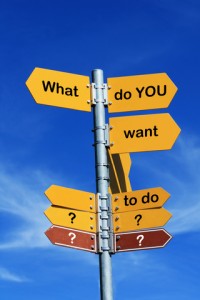 If you don’t know what you want, how can you find it? The floundering that job seekers do in terms of not knowing what they really want to do in life takes them off on some time-consuming tangents. If you don’t know what you’re good at or what you want to do “when you grow up,” then get tested. Many state unemployment offices and colleges offer career testing so you can know what fields might be a good match for you.

If you’re one of those people who applies to any job you can find, you’re never really going to find what you want. Rather, you have to go with a clear cut goal of what you’re looking for. Think of it like digging for oil. If you know the oil is there and you dig five wells that are shallow, you’re probably not going to get to your goal no matter how many holes you dig. But if you take that same energy and dig one really deep well, then you’re going to hit black gold.

Fluttering around dilutes your energy. And energy management is so important when looking for a job because job hunting is depleting of your psychic and your physical energy, particularly if you have a family and you’re depending on that income. 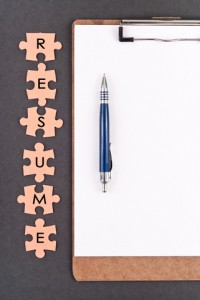 Build a Resume that Stands Out

No matter what kind of position you’re applying for – from entry level to executive level – the resume is important. These days a resume can be either hard copy or electronic. Which you send depends on what the company has asked for in their employment ad. Whether they say to email or mail a resume, or to apply online, do exactly as they say. And when you do apply online, be sure you fill out every box and complete every field. Do every single thing the prospective employer asks for. If you don’t, you’ll get automatically disqualified because the potential employer will think you can’t follow directions. In fact, that’s the number one first test of many employers – “Do they follow instructions?”

If you’re mailing in a resume, pick a white or off-white paper. Unless you’re in the arts, don’t do anything wild with your resume. Make sure your font choice is readable both on and off screen. Font that is too tiny or too elaborate will not get read. Finally, there is never any excuse for an error on your resume. So if you’re not good at proofing, find someone who is…and then find someone else who’ll proof it again. You just can’t be too cautious. 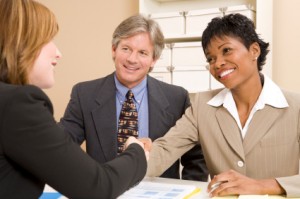 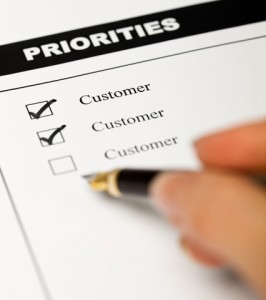 Choose a temp service basked on a referral from another business professional you trust, if possible. If you can’t get a referral, then you have to do your own due diligence. Generally speaking, the internal workings of a temporary placement firm vary from place to place. Unless you are working with a franchise, the only way to find out how the firm works is to ask. Therefore, contact some local temporary help companies and ask them such question as:

• How long have you been doing business in the local market?
• Do you belong to any national associations?
• What kind of testing do your temps go through?
• What kind of reference checking do you do?
• What’s your firm’s area of specialization?

Be honest with the company. If you have called other temp services or have had a bad experience in the past, let them know. Also, take into consideration the specialist you speak with. Does the person seem knowledgeable and caring, or is the person just trying to sell you on the idea of working with them? Remember, the person needs to be listening twice as much as they talk. True professionals are interested in getting a feel for your credibility, as you are theirs. Since the goal is to create a long-term relationship, you want to feel comfortable with your main point of contact. 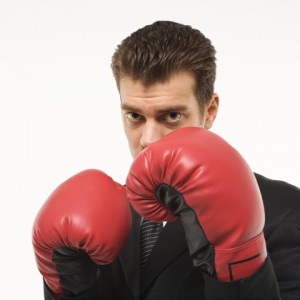 I’m a Medical Technologist with a good work record.  I applied for a job at a local hospital.  On the second interview the company’s representative said, “You’ve got the job; we will call and tell you when we want you to start.”  She never called, so I called her, and she said, “We have other people we want to interview.”

Later that day I found that a previous co-worker of mine went to this interviewer and said something derogatory about me (and, yes, I’m sure this happened).  Is there any way for me to find out what was said about me?  What can I do?

There is probably no way for you to find out exactly what was said.  The company is at fault as well as your co-worker.  It’s devastating to be told first that you have a job and then that they want to interview more people.  To tell a job applicant that he or she is hired and then rescind the offer is a display of shabby business tactics and you might want to consider if you want to work for them at all.

If you really want the job, pick up the phone and try to work this out.  The worst they can do is refuse your call.  What have you got to lose? 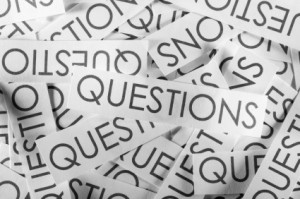 At the end of an interview, people ask if I have any questions.  What kind of questions do they expect?

This is a good opportunity for you to get to know your potential boss.  Ask her questions about herself.  Example:  Who was your favorite employee?  What are your biggest challenges for your team this year?  What does “good” look like in this position?  You will get a lot of information about her by the way she answers your questions.

You are on your best behavior in an interview and so is your potential employer.  Plan about three to five good questions.  See if she is patient in answering your questions.  You may get a hint of how she will deal with the process of training you.

Your goal in the interview is to get an offer. Only then can you evaluate if it’s the right position for you. 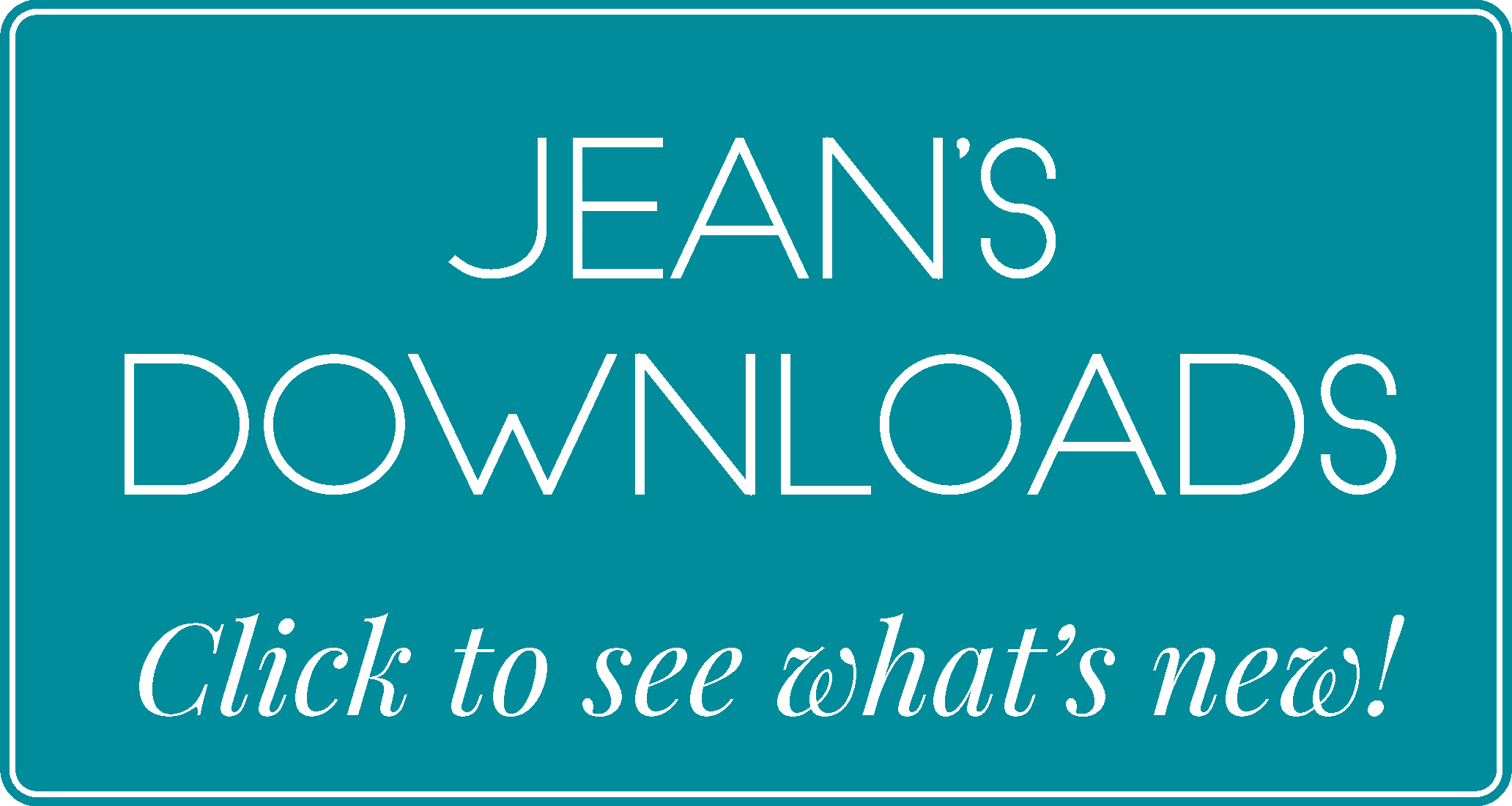